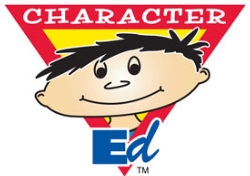 A different character trait is selected each month. Students are nominated by teachers for the awards. Honorees are given certificates of recognition.

Hart Husky Award honorees for the January's character trait of self-discipline are:

Congratulations to all of these students!