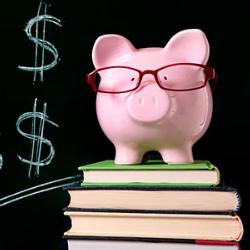 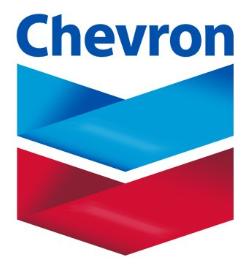 Teachers turn to DonorsChoose to fund projects
Hart's creative teachers aren't letting a little thing like a crummy economy stand between them and the supplies they so sorely need for their classrooms.

A handful of Hart teachers are using the DonorsChoose website to spread the word about projects they'd like to get funded. Teacher Erin van der Zee is the first lucky Hart teacher to have her project fully funded.

"I am so thankful," van der Zee said. "It's a great experience."

DonorsChoose lets donors from around the world search for projects they'd like to fund. The idea is that a little bit of money from many donors can really help cash-strapped schools and teachers.

Van der Zee had heard about DonorsChoose awhile back, but found that most project requests come from schools with high poverty rates. But this summer, she heard about Chevron's Fuel Your School program that's works directly with DonorsChoose to fund projects specifically in Alameda and Contra Costa counties, regardless of an area's economic status.

"When Chevron said everybody is on equal playing ground, then I figured I had an outside shot," van der Zee said. "I thought I had a decent chance. I figured maybe they want people to come up with different ideas."

Van der Zee spent about a week crafting just the right words for her project, which she named From Classroom Collaboration to Global Gains. She had an eye on the new common core standards that will be launched next year, calling for less teacher talk and more collaboration among students and teachers.

She asked for $567 worth of interactive games that force students to work together to solve problems and come up with solutions.

"All these different educational games get kids working together in teams," she said. "I tried to pick out a series of things that will force kids to show me how they get to what they (learn). We have to engage them beyond video games. They have to learn how to work together."

Van der Zee lucked out in two major ways. First, DonorsChoose had a narrow window of opportunity during which the online group would match donations up to $200. Then the folks at Chevron noticed van der Zee's project and funded the final $167.

"I never have talked to Chevron," she said. "DonorsChoose does it all. I got an e-mail from DonorsChoose saying, 'Chevron has finished funding your project.' "

"I will definitely do it again," she added. "It was so easy. I couldn't believe how easy it was. I'm pleasantly surprised."

"I'm really looking forward to all the materials getting here," van der Zee said. "I will share them with my other sixth-grade teachers."