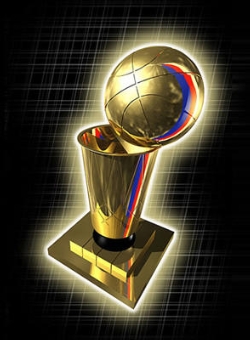 The Huskies beat crosstown rivals from Pleasanton Middle School to clinch the championship. It was a thrilling 30-to-24 win over the Panthers that vaulted the Huskies to the top of the league. Jada Holland led the Huskies with an impressive 15 points, followed by Gianna Lyng and Makena Densmore with six points each.